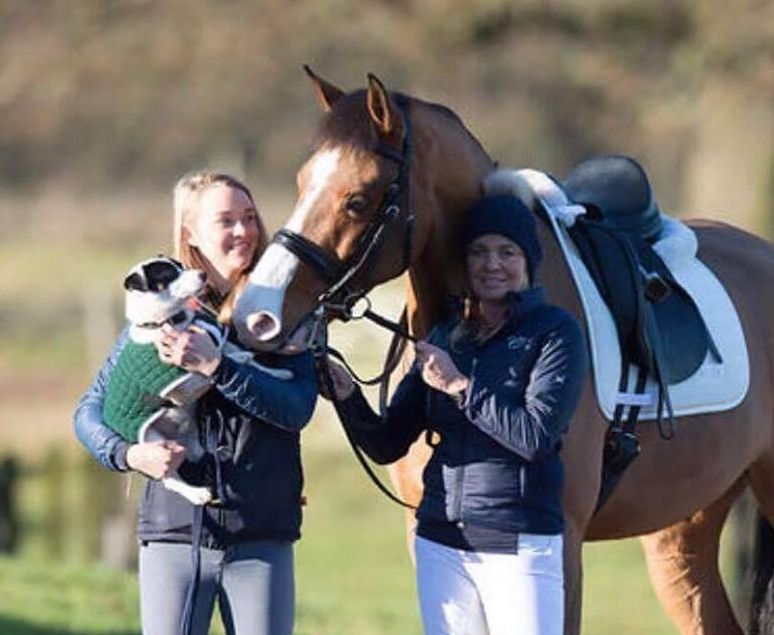 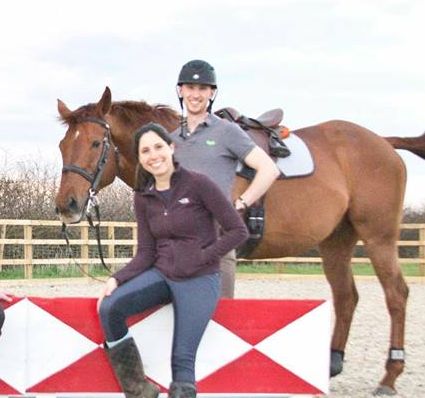 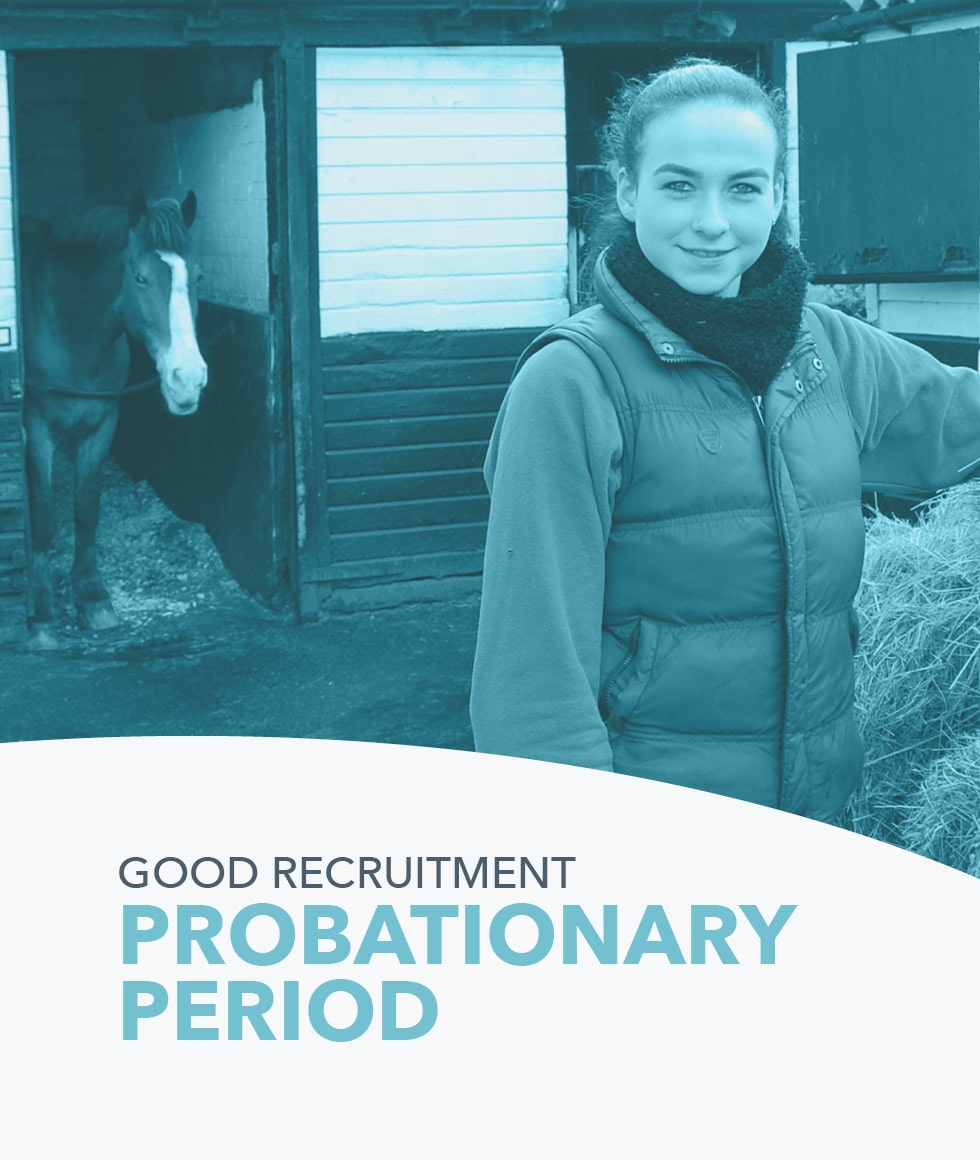 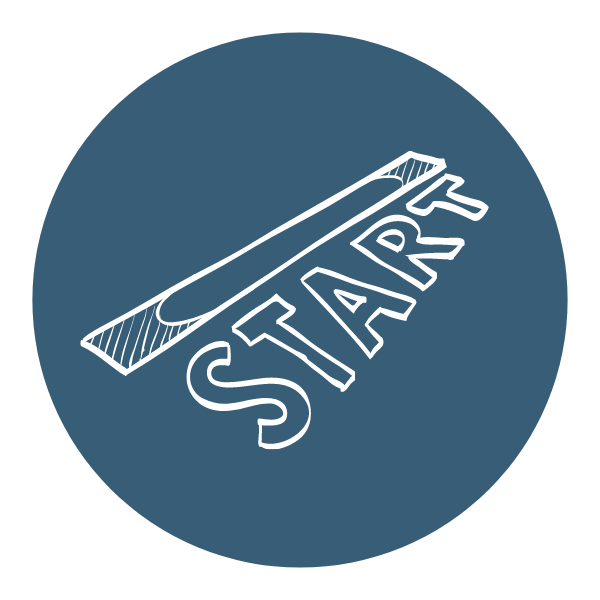 Probationary periods can be useful to assess an employee, however it is important to note legally there is no such thing as a probation period.

The number of weeks someone has worked begins on their first day of employment, they will start to accrue holiday entitlement from that day and their statutory rights are not effected.

An employer can extend a probation period as long as it is written in to the employment contract that this is permitted and under what circumstances - for instance to extend the period of assessing performance.

If an employer is using a probation period it is important they set out the terms clearly so the employee understands them.

Gareth started as a groom for Mr. Banks, he was told at the start that he would be on probation for two months.

His probationary period was included in his Statement of Terms of Employment with a clause that the period could be extended for an extra month. After two months Gareth was bonding well with other staff and horses, but struggled with certain tasks.

Mr. Banks is very happy with Gareth's improved work and says he is an asset to the team.

Here are the answers to questions that are often asked about probationary periods.

Do I have to give the starter a contract while they are on probation?

From 1st April 2020 it is the law that all employees must have a Statement of Terms of Employment on or before their first day of work, this includes a probationary period.

Do I have to state the length of the probation period in the contract?

Yes, the details of the probationary period along with any alteration to the contract terms during the period must be included in the Statement of Terms of Employment.

can i dismiss a starter during or at the end of their probation period?

Yes - however even though they are in a probationary period you must still have a legal reason for their dismissal.

These reasons are the same throughout their employment.

It is not working out can i dismiss the starter immediatley?

You need to give an employee one weeks notice, unless your contract states longer.

is the starter entitled to days off?

Yes - they should work the days and hours stated in their contract and be entitled to breaks and days off accordingly.

is the starter allowed to take holidays?

Employees start to accrue holiday entitlement from the first day of employment including during the probation period. So will be entitled to holiday as per your contract.

Can i extend a probation period?

Yes - but only if the contract states this is an option. 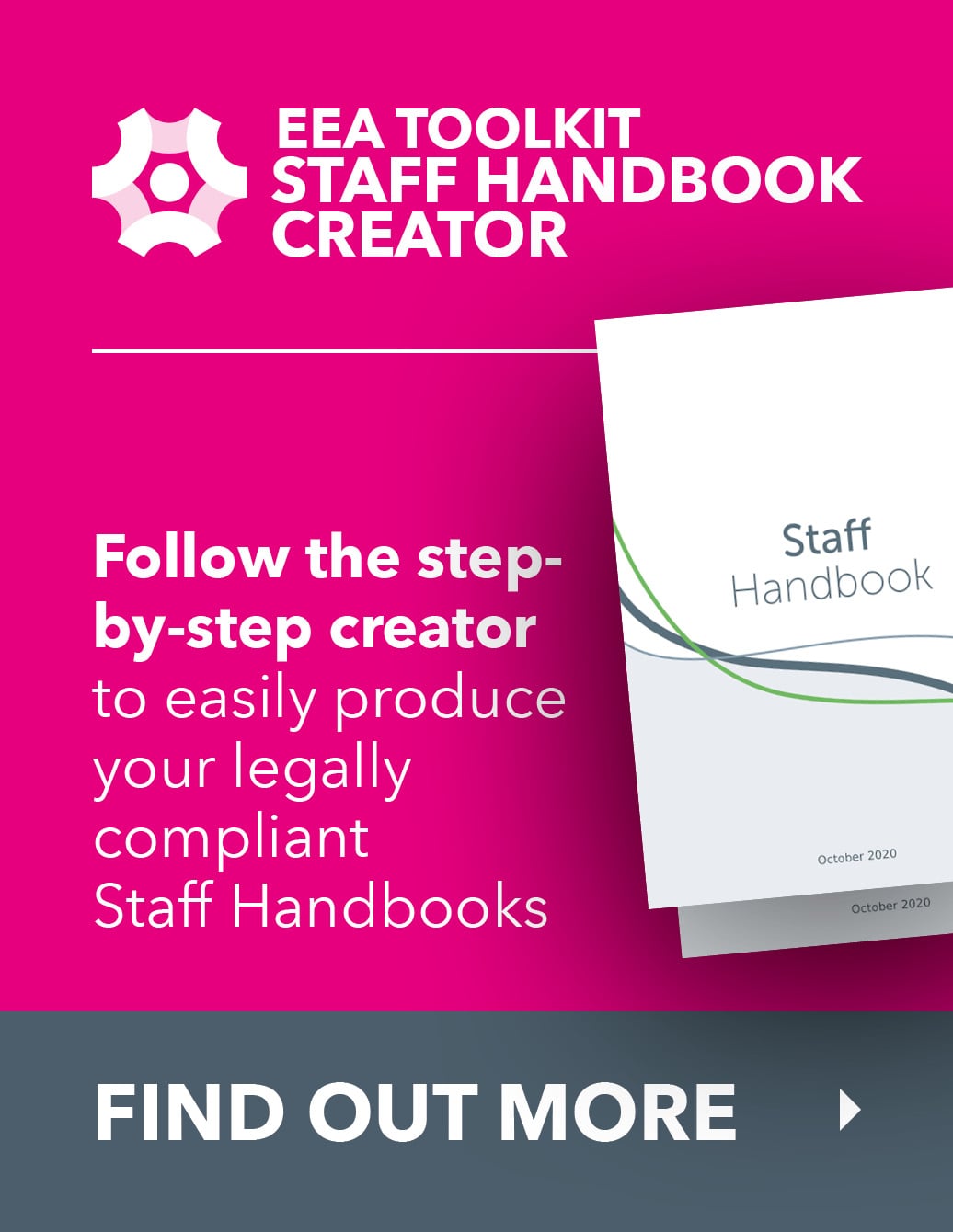 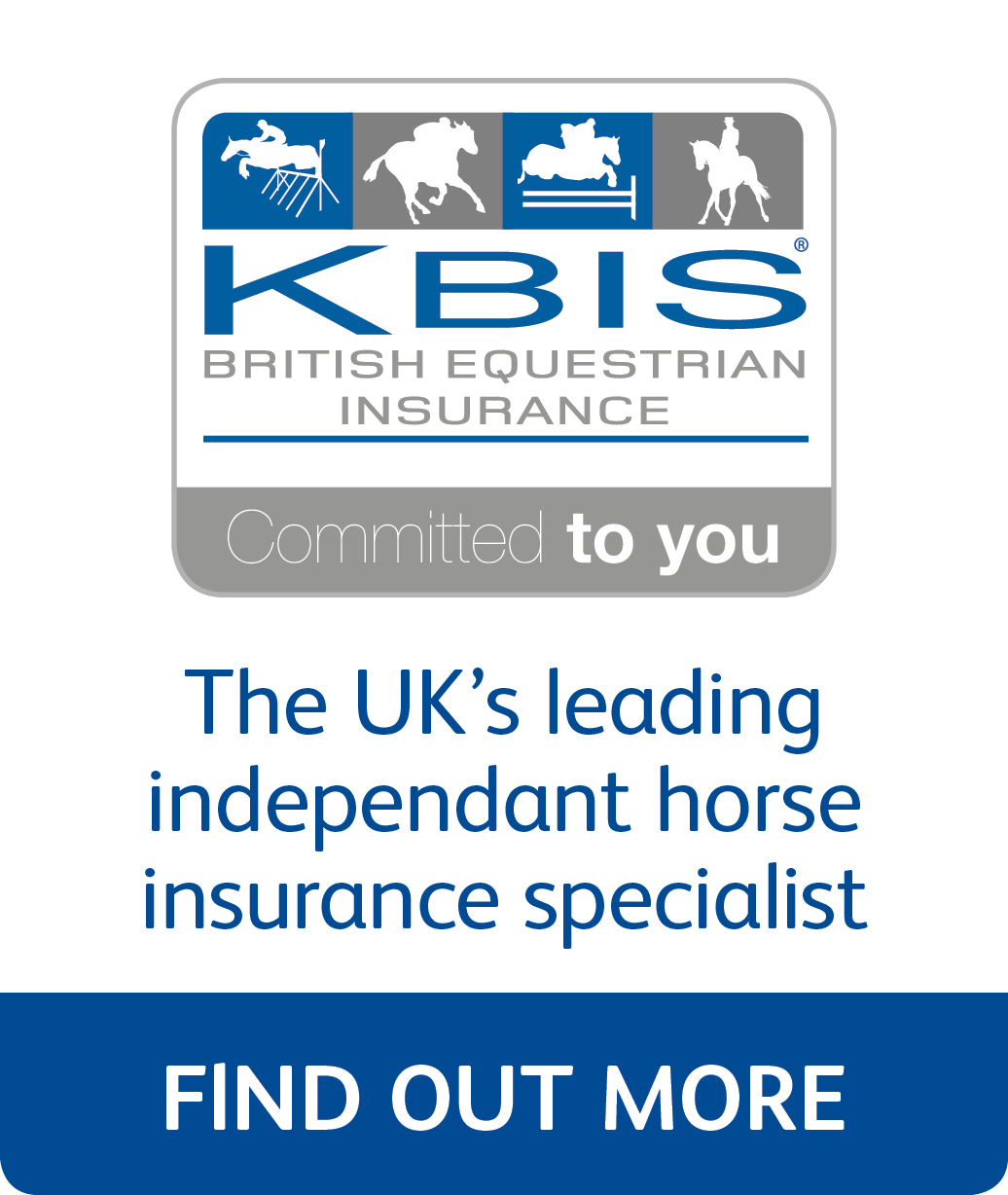